After the dust had settled on the third presidential debate, Hillary Clinton had secured herself a comfortable 8% lead in the polls and global markets broadly relaxed any thoughts about Donald Trump taking residence in the White House. However, as is often the way, the story didn’t end there. FBI director James Comey, in what appears to be contravention of the US justice department, decided to surprise markets by announcing the FBI would re-launch its investigation into Clinton’s use of her private email server.  All this, with just 10 days to go before polling.

Just two days before the election, the cloud over the Democratic candidate has once again been lifted, with the FBI announcing that there will be no new charges brought against Clinton, much to Trump’s disappointment!

Though on the surface, this appears to be good news for the Clinton campaign, the timing suggests it could be too little, too late. According to reports from the US, approximately 40 million Americans have already submitted their ballots through early voting schemes. With just two days to go, Clinton’s lead is now a mere 2.2 points ahead of Trump according to recent polls, so despite no new prosecutions against Clinton, the damage may have already been done. 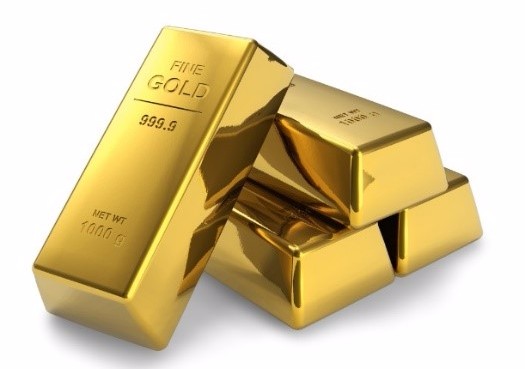 Our decision immediately following the FBI’s announcement it was re-opening its investigation into Hillary Clinton, was to take a tactical position in Gold. And despite her recent exoneration, TAM maintain this approach is necessary to increase the level of protection within portfolios.

If Brexit taught us all one thing, it’s that complacency ahead of a binary vote can quickly turn against you. Our use of a Gold exchange traded (ETC) product allowed us to react quickly and remain flexible to market events. We have been able to reduce the risk exposure on the portfolios, which we believe is a prudent decision, regardless of who is voted into the White House. Trump is by no means dead in the water, although TAM believe that Hillary will still hold the day, just. An allocation within our portfolios to Gold will offer some protection against a Trump victory. After all, Brexit was never going to happen... was it?!

Gold as an asset still enjoys a status as a safe haven commodity and in times of uncertainty can provide a sound defence against the volatility that may follow, as the race to the White House comes down the final stretch. Notwithstanding the gains in Gold this year, this ongoing geo-political instability and the 'wrong' election result in the US may cause ‘safe haven’ assets to remain attractive.

Before the FBI’s new investigation, Gold had sold off to a level not seen since June. TAM’s prompt reaction to the news ensured we capitalised. Gold, since Tuesday, has reached its highest level in nearly a month with economists believing, under a Trump presidency, the precious metal could break all-time highs and reach $1,400 an ounce.

We await the US election outcome with interest, but the addition of Gold exposure in the portfolios gives us a secure hedge in case polls get it wrong yet again, and Trump takes his place in the Oval office.